Imagine the confused looks that would come from kids and grandkids if their modern technology was confiscated and replaced with the antiques from back in the day!

Granted, most of the gear we used to use on a daily basis can all be found in just one modern device…the Smartphone!

1. The Rotary Wall Phone – Usually with a 25-foot cord, for privacy of course. 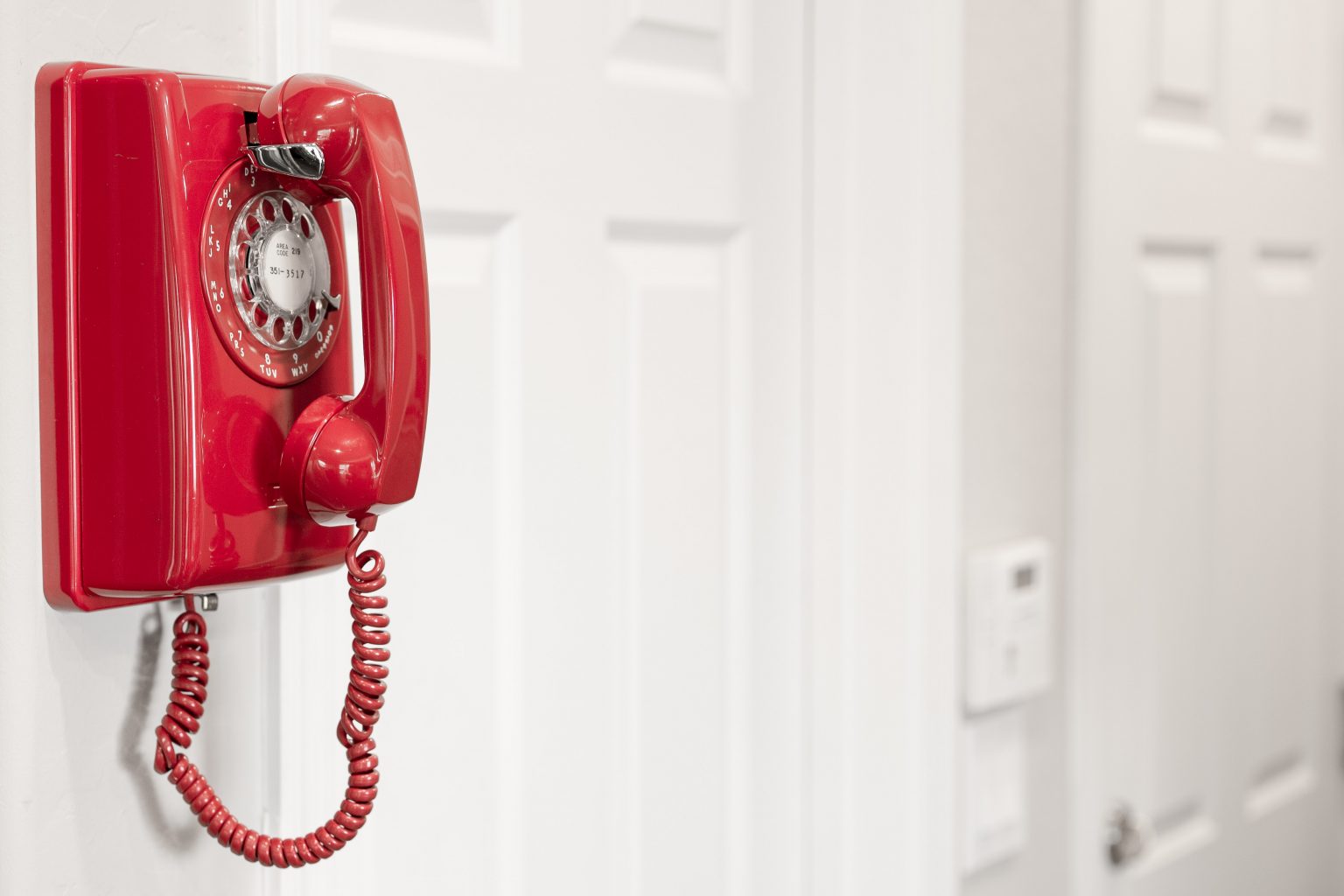 2. The Answering Machine – Complete with a lame greeting from Mom and Dad. 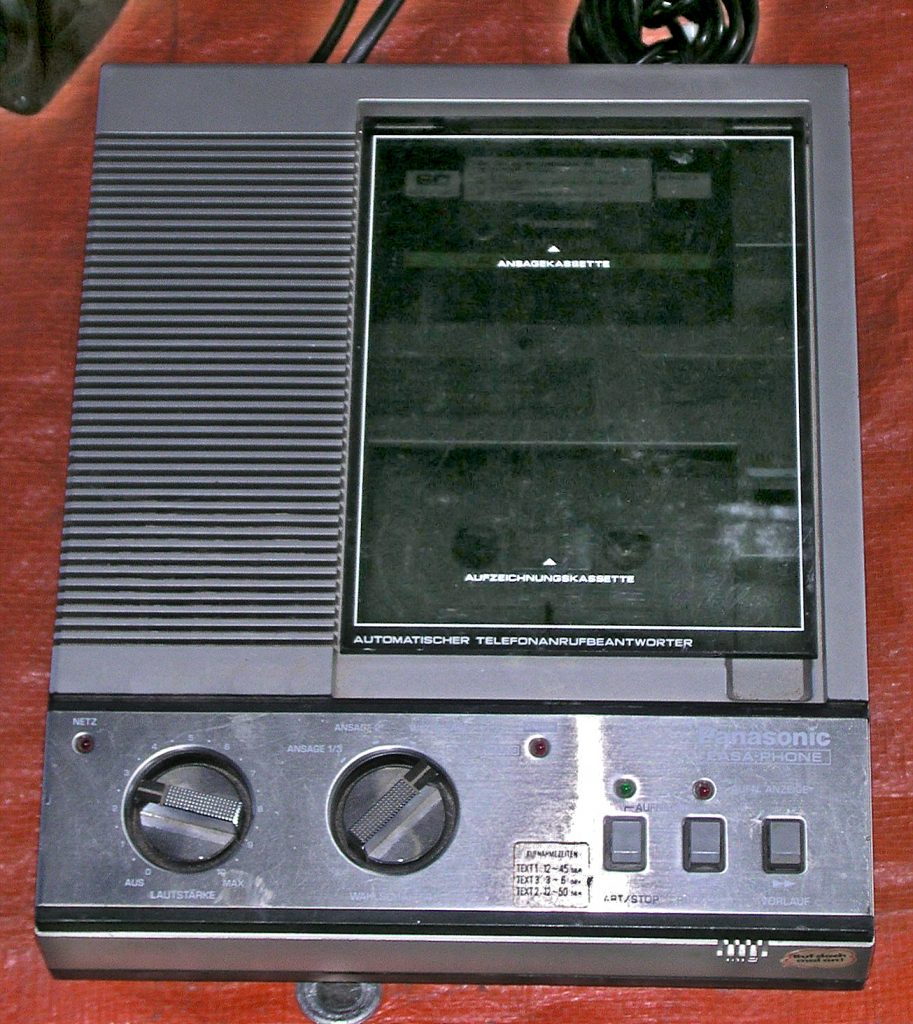 3. The Console Television – An actual piece of furniture that usually had no remote and weighed a 1,000 lbs. 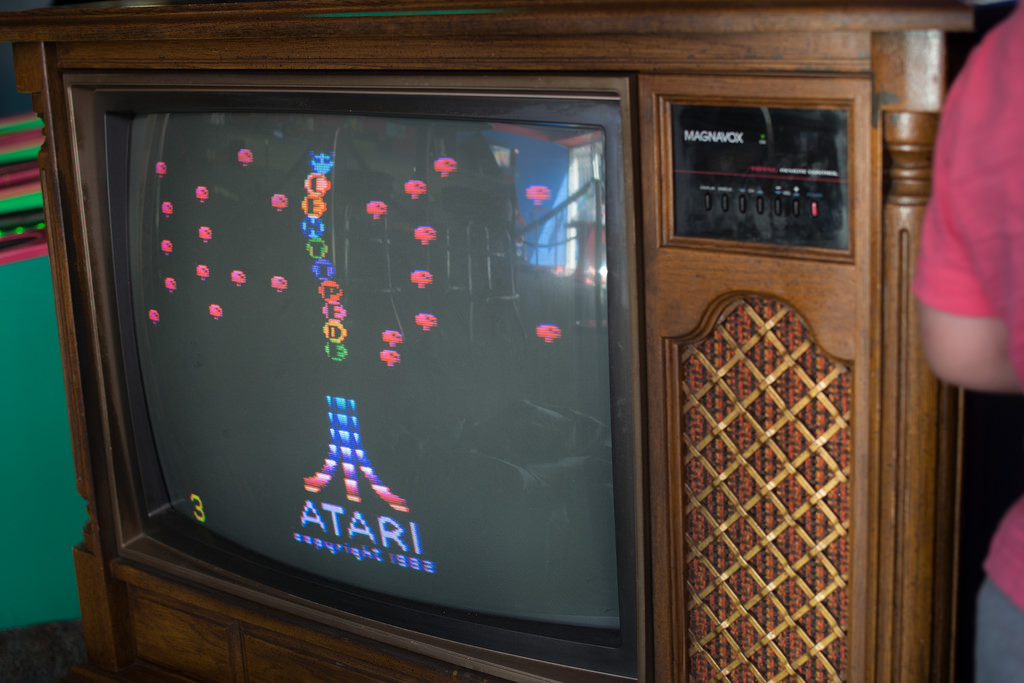 4. Atari Video Game – You want to make your kid’s head explode? Hide the Xbox and plug this baby in. The only two games to give them should be Pong and Breakout by the way. They’ll be begging to go play outside!

5. Hi-Fi Stereo – Only AM and FM, no surround sound, no THX or Dolby either. Usually only two speakers! You could get other components like a turntable or an 8-track player and later perhaps a cassette deck! 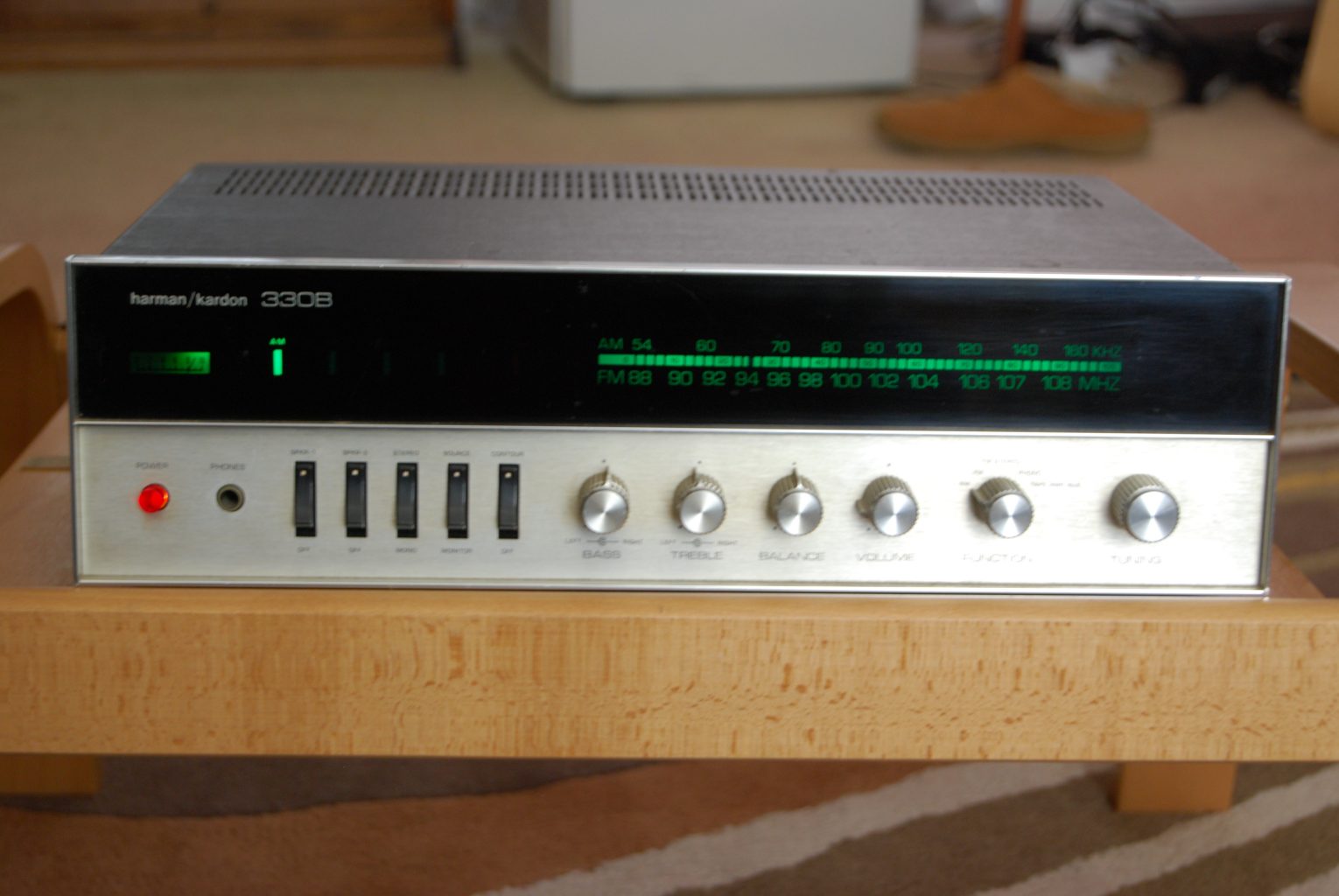 6. 8-Track Tapes – Hand your kid a box of these and challenge them to find a way to play one! 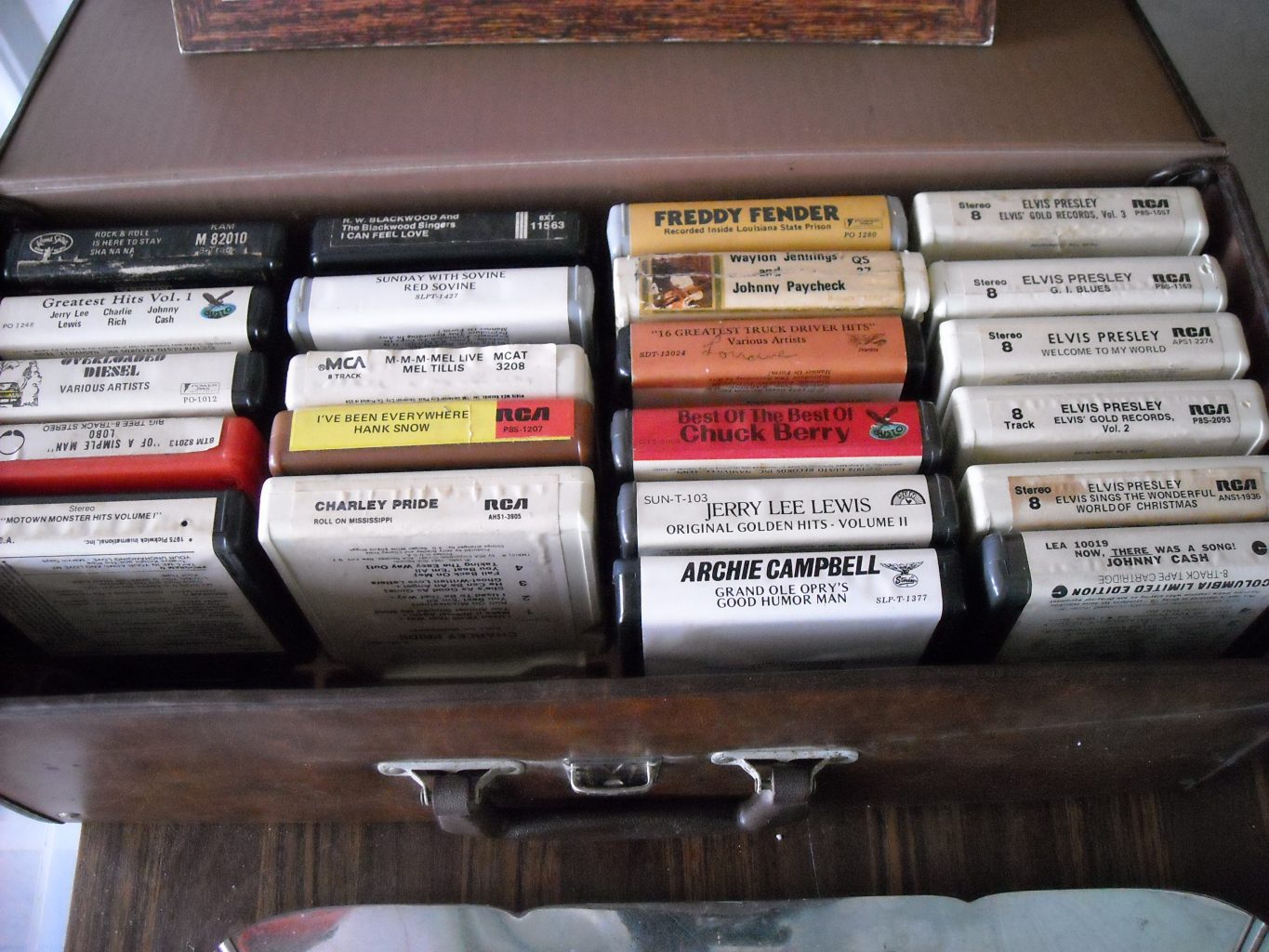 7. TV Antenna – Clip the cable and watch them squirm with only 3 to 5 television stations to choose from! 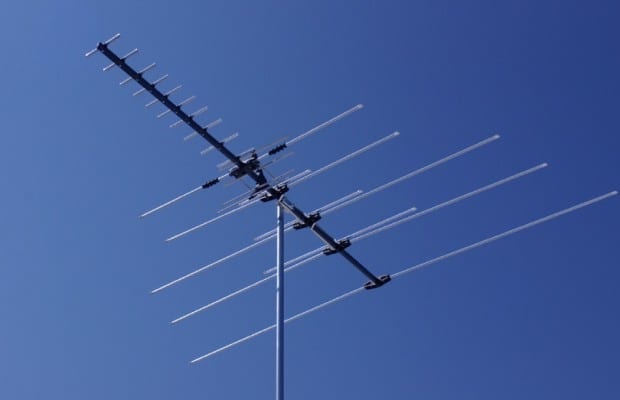 8. Cassette Recorder – Regale the children with stories of how you used to make mix tapes for your girlfriend by recording music…off of the radio! The most ancient form of pirating tunes. 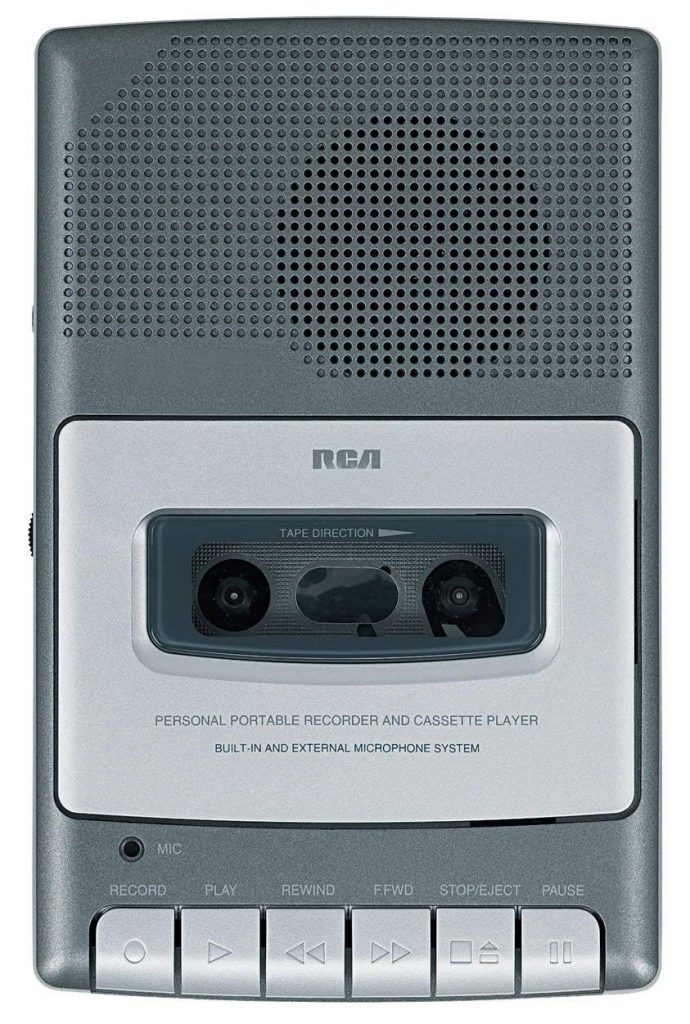 9. Video Camcorder – There was no pointing your phone and recording HD video, you had to get a second mortgage on your home to afford these beasts! The video was grainy, you were tethered to a base unit in most cases and you didn’t need to go to the gym because it was a workout just carrying them! 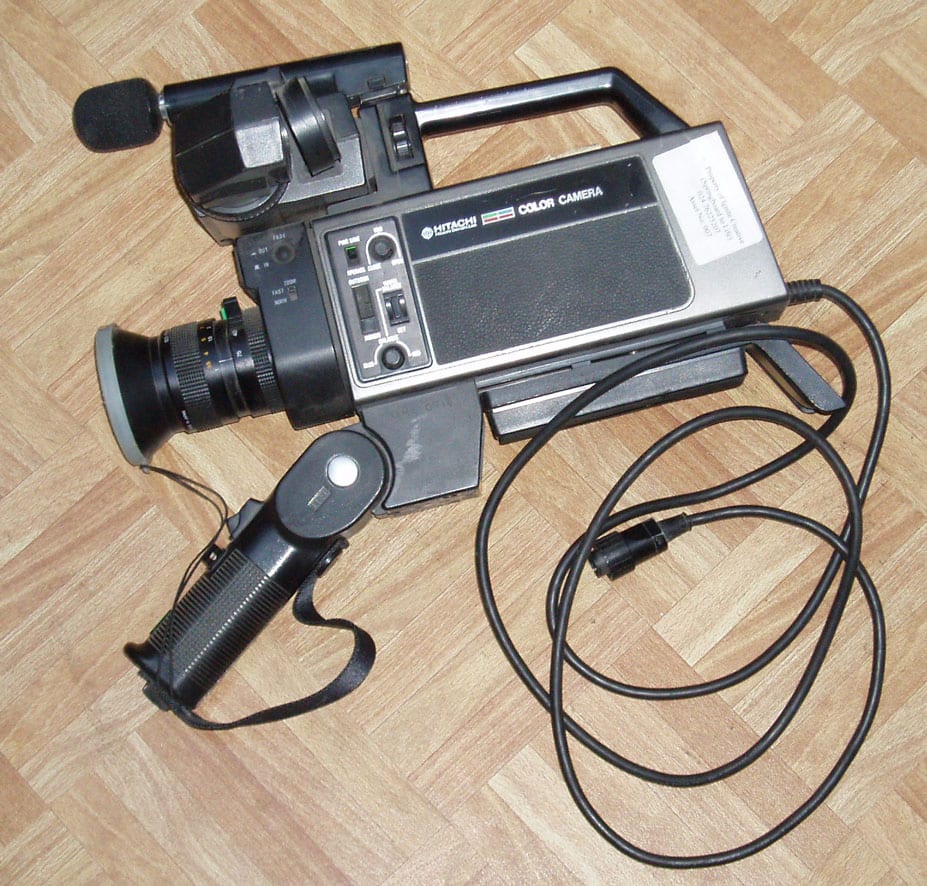 It’s safe to say that kids today have no idea how spoiled and lucky they are having today’s tech!

Nick has been back on the air in the Granite State since 2005 where he has been lucky enough to work steadily in radio at a couple of different stations since and is very happy to be back at one of his first frequencies 106.3! Nick worked at B106 back in 1990-1991 when the station had a decidedly different sound!