With temperatures starting to warm up, you’ll start to see creepy crawlers invading your home as they start to come out of the woodwork. Even more disturbing is the fact that they have most likely been in your home hibernating since last fall.

When the weather gets cold, insects (and other animals) seek the warmth and hospitality of areas between your walls or in other cracks and cervices around the house or garage. For the most part, they won’t harm people, pets or do any significant damage to your dwelling but it may keep you up at night thinking about where they could be crawling. 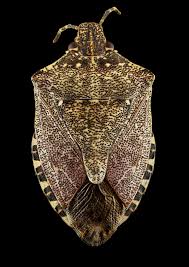 Native to the far east, it’s likely they came over aboard ship. First showing up in 1998 in Pennsylvania the were documented in Portsmouth for the first time in 2010. Although they look like something out of the movie “Starship Troopers” they don’t attack humans or pets, but they put out a nasty smell if handled or stepped on. 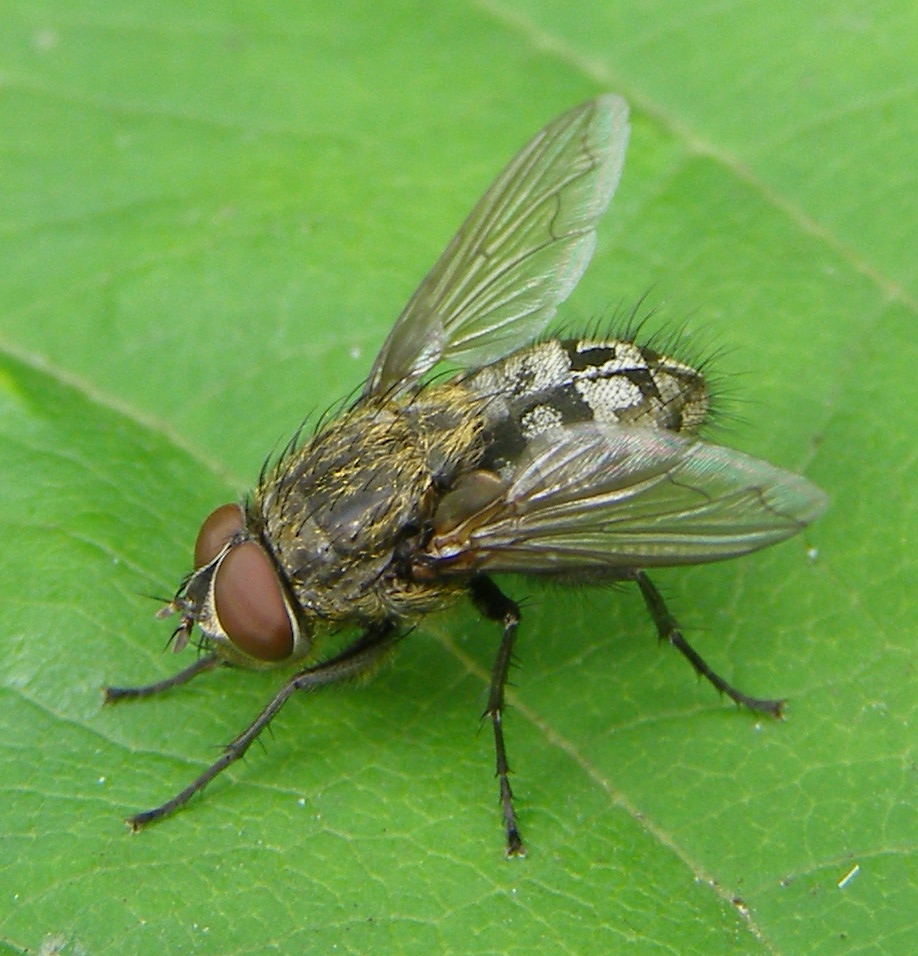 These were native to Europe but are now here in the US and Canada. It should be noted that the name “Cluster Fly” covers several species of the fly. The basically look like big, slow houseflies. You’ll usually find them bouncing off your windows. They are generally harmless, but they are annoying none the less. Nothing your trusty fly swatter can’t handle. 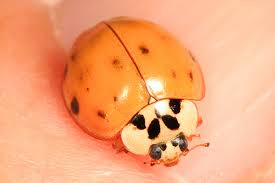 They first became known in the Granite state in 1994. Their marking can vary greatly between no spots up to as many as 22. They can be beneficial as they eat soft bodied insects like aphids, small caterpillars etc. Mainly clustering in trees, the problem comes when those trees are in proximity to light colored buildings. They may bite when handled. 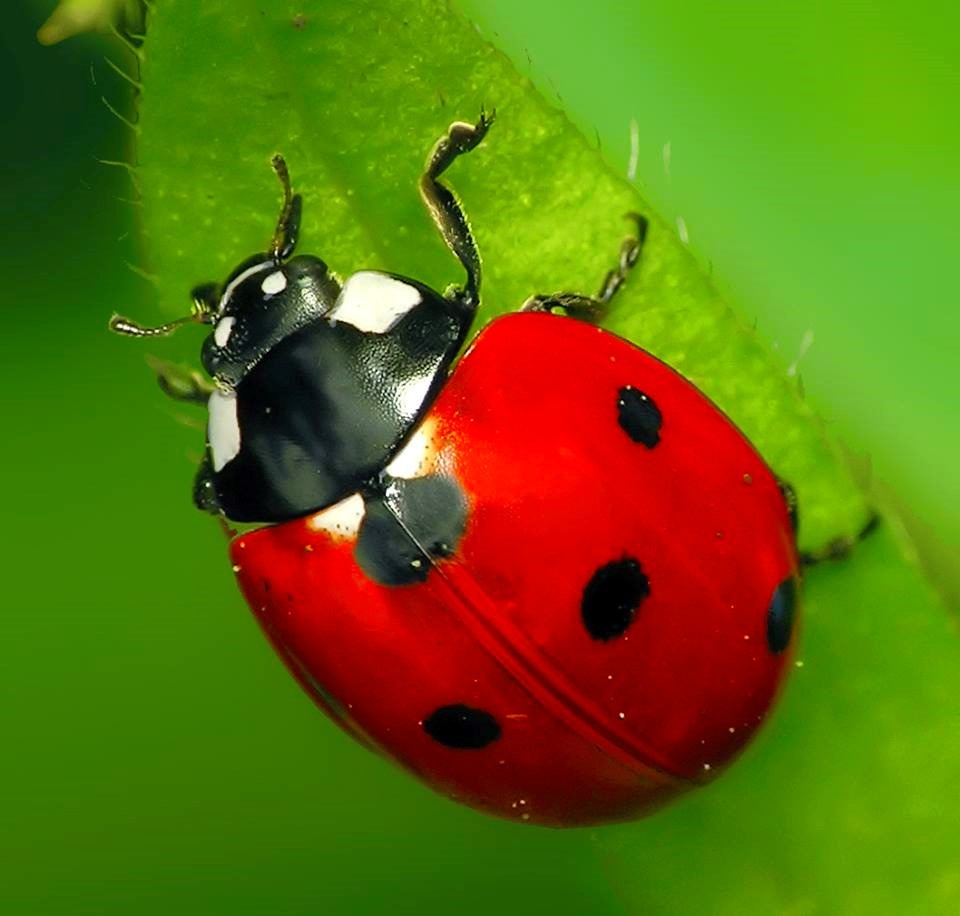 Unlike its Asian counterpart, this beetle will invade structures in muck lower numbers. They are smaller and do not bite humans. They are just as beneficial though, eating much the same cuisine as the Asian Ladybug. 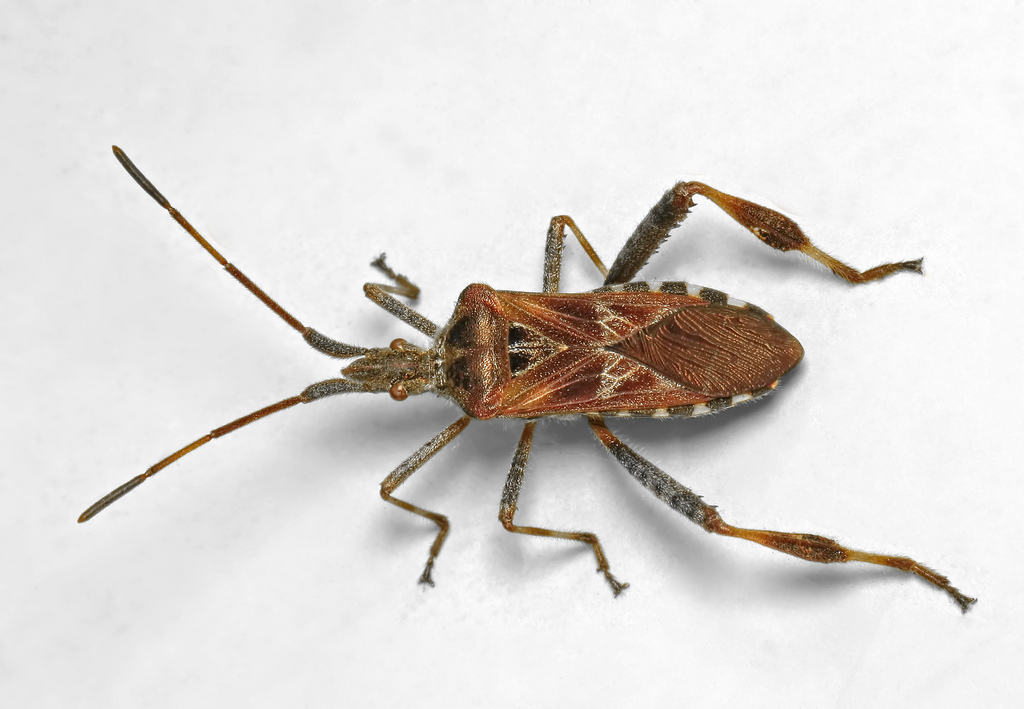 These guys migrated from the West to Sullivan and Cheshire counties with the first documentation in 1997. They feed on the seeds of trees like Pine, White Spruce and others. Although they will have a foul odor if crushed, they are not Stinkbugs. They also don’t bite when handled.

Nick has been back on the air in the Granite State since 2005 where he has been lucky enough to work steadily in radio at a couple of different stations since and is very happy to be back at one of his first frequencies 106.3! Nick worked at B106 back in 1990-1991 when the station had a decidedly different sound!